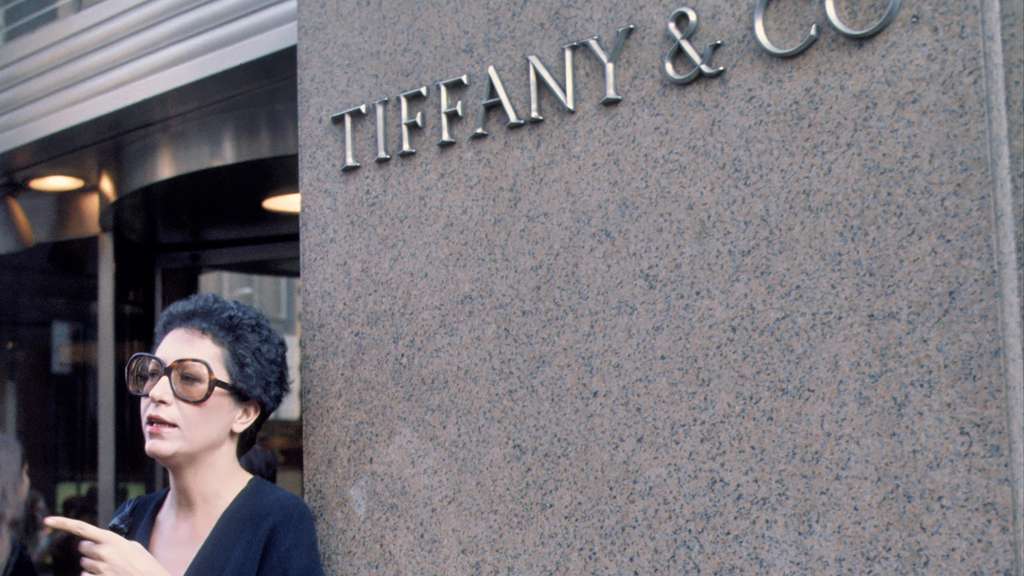 (CNN) — Elsa Peretti, the famed jewelry designer for Tiffany & Co., has died, according to a statement from the company. She was 80 years old.

Peretti died in Spain on Thursday, March 18, according to a statement from her foundation.

“Elsa was not only a designer but a way of life,” the statement from Tiffany & Co. said, describing her as a “larger-than-life” person who “touched everyone at Tiffany & Co.”

“A masterful artisan, Elsa was responsible for a revolution in the world of jewelry design. Her collections of organic, sensual forms have inspired generations,” the statement said. “Elsa’s relationship with style and the natural world was profoundly personal and strongly reflected in her creations. Over the past nearly 50 years Elsa has created some of the most innovative jewelry and object designs in the world.”

According to Vogue, Peretti was born in Florence, Italy. By 1964 she’d begun modeling in Spain and later moved to New York and met the fashion designer Halston, whom she collaborated with and who introduced her to Tiffany & Co. leadership. She joined the company in 1974. Vogue reported that Peretti’s designs eventually accounted for about 10% of Tiffany & Co.’s sales.

Peretti was also the president and founder of the Nando and Elsa Peretti Foundation, the company said, which supported projects related to human rights, environmental conservation, and arts and cultural preservation. She believed, Tiffany & Co. said, that protecting the planet was “a duty of all of humanity.”

“We could do so much better,” she said. “I’m trying to do something good.”