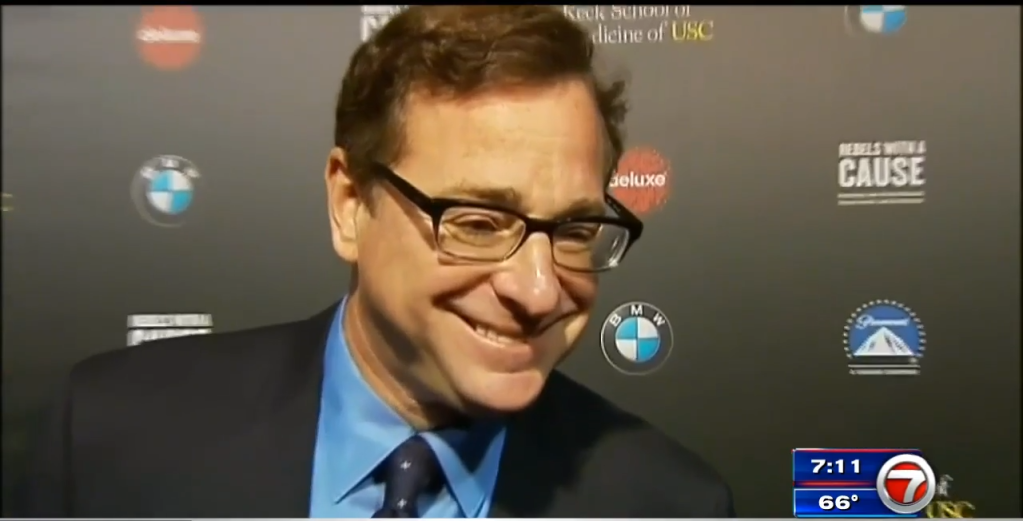 (CNN) — Bob Saget is being honored with donations and offers to help the charity whose board he served on for decades.

Joanne Gold, executive director for the Scleroderma Research Foundation (SRF), shared with CNN on Thursday her gratitude for the support coming in. One of Saget’s fellow board members has awarded the charity a $1.5 million gift in the form of a grant that will match every donation made in honor of Saget, Gold said.

“We’ve received donations from more than 1,500 donors from all over the world, totaling over $90k — before announcing the match,” Gold said in a statement. “Other people inspired by Bob have contacted us about wanting to do fundraisers in his honor.”

For example, she said, the Fredericksburg Nationals, a minor league baseball team in Virginia, wants to honor Saget at their “Legends Never Die” game, while another Saget fan wants to do a streaming fundraiser on the Twitch platform.

Saget, who died Sunday at the age of 65, lost his beloved sister, Gay, in 1994 following a battle with the rare autoimmune disease scleroderma.

The loss motivated him to raise money for research and advocate for a cure.

Ironically, the comedian and actor first became involved with SRF prior to his sister’s diagnosis with the chronic disease, which can lead to a hardening and tightening of connective tissue and skin.

Saget told NIH Medline Plus Magazine in 2019 that years before his sister got sick, he “got a call from someone I did not know asking me to host a comedy fundraiser for a disease I knew very little about.”

“I said yes and hosted the event, which starred Ellen DeGeneres, Rosie O’Donnell, and others,” he said. “Little did I know that just a few years later, my sister would be diagnosed with the disease.”

Saget shared that his sister was 44 and a Philadelphia-area teacher when she was first diagnosed. Drugs, including prednisone and cortisone, were used to treat her, he said, but it only addressed her symptoms.

“She had to move to Los Angeles to live with my parents because she needed so much help,” Saget said. “She passed away just two years later.”

The “America’s Funniest Videos” host went on to serve on the SRF board for nearly two decades and hosted their events for more than 25 years.