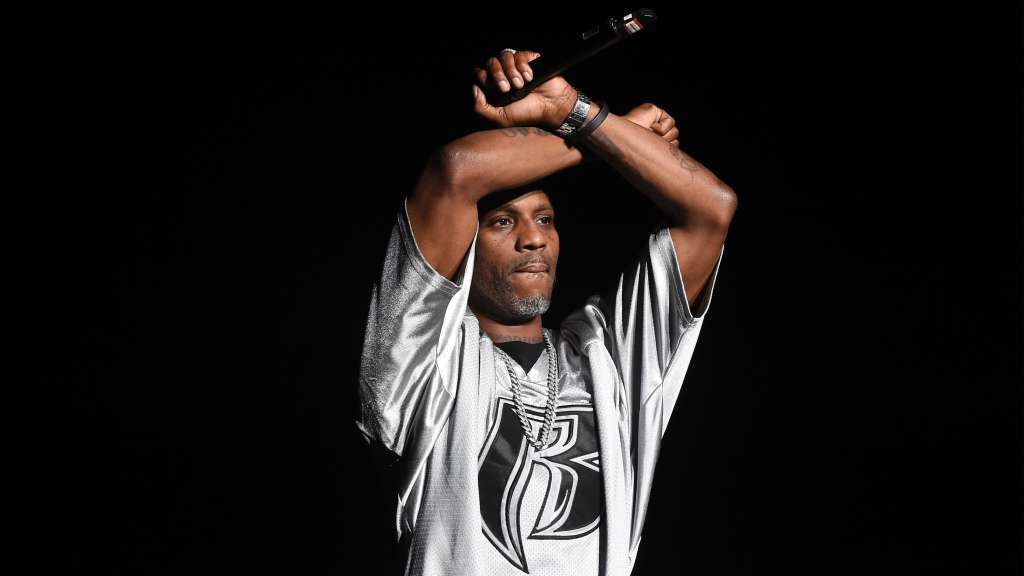 (CNN) — Hundreds reportedly gathered Monday to pray and offer support for DMX as he remains hospitalized following a heart attack he suffered on Friday.

CNN affiliate News 12 reported that as many as 500 people gathered outside the White Plains, New York, hospital where the rapper and actor is currently being treated.

His longtime attorney, Murray Richman, confirmed to CNN Sunday that DMX had suffered a heart attack around 11 p.m. on Friday at his home in White Plains and was taken via ambulance to a local hospital.

Richman said then that the artist was on a ventilator. The attorney said he did not know what may have caused the rapper to have had a heart attack.

CNN reached out to representatives for DMX on Tuesday for an update on his condition.

Over the weekend, a statement was released from his reps, seeking well wishes for him and stating, “On behalf of DMX’S family, we are asking everyone to include him in your prayers. His condition has not changed.”

“He is in a coma and on a ventilator at this time,” the statement read. “The family appreciates all of the love and prayers from everyone around the world. The family will update everyone as we are updated. Otherwise please respect the privacy of the family.”

According to News 12, police had to block off the street after a crowd gathered for the prayer vigil for the artist who grew up in Yonkers and who, over the years, has given back to the community by feeding residents on Thanksgiving and donating to the local community center he attended as a youth.