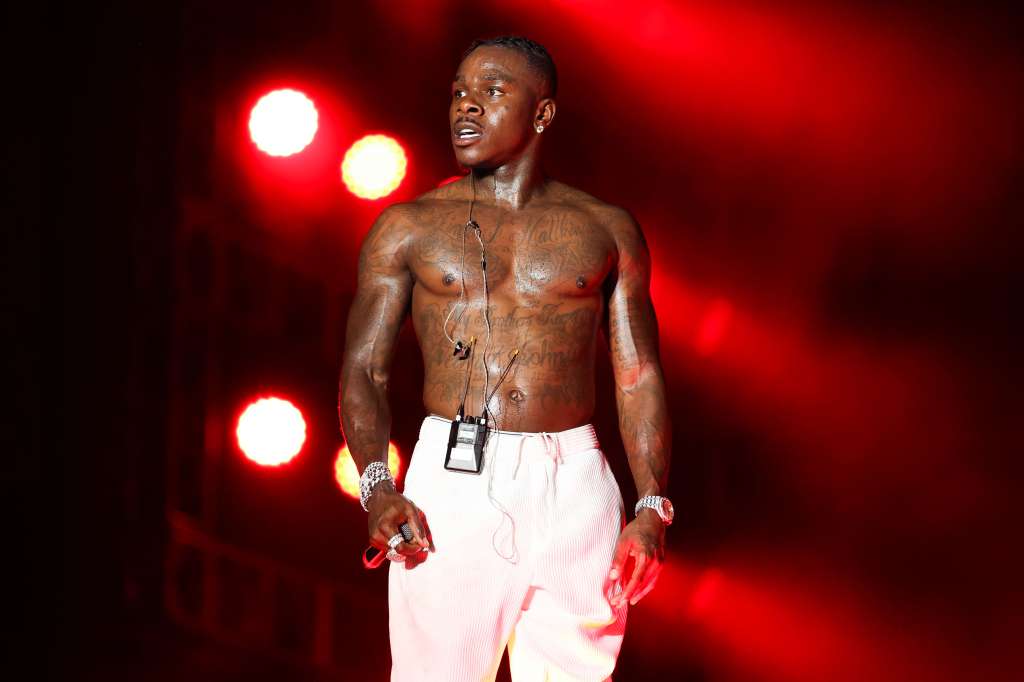 (CNN) — DaBaby is trying to make amends following disparaging comments he made about gay men and HIV during a performance at a Miami music festival last month.

The rapper, whose real name is Jonathan Kirk, met with Black leaders from nine HIV organizations across on Tuesday, according to a joint press release from the groups.

Some of the organizations included the Black AIDS Institute, GLAAD, National Minority AIDS Council (NMAC), and The Normal Anomaly Initiative.

“During our meeting, DaBaby was genuinely engaged, apologized for the inaccurate and hurtful comments he made about people living with HIV, and received our personal stories and the truth about HIV and its impact on Black and LGBTQ communities with deep respect,” the organizations stated in a joint statement. “We appreciate that he openly and eagerly participated in this forum of Black people living with HIV, which provided him an opportunity to learn and to receive accurate information.”

The meeting follows an open letter from the groups to DaBaby following his offensive comments at the Rolling Loud music festival in Miami, which he eventually apologized for after he was condemned by other musicians like Elton John, Madonna, Questlove and Dua Lipa.

“I want to apologize to the LGBTQ+ community for the hurtful and triggering comments I made,” he wrote on his Instagram page. “Again, I apologize for my misinformed comments about HIV/AIDS and I know education on this is important.”