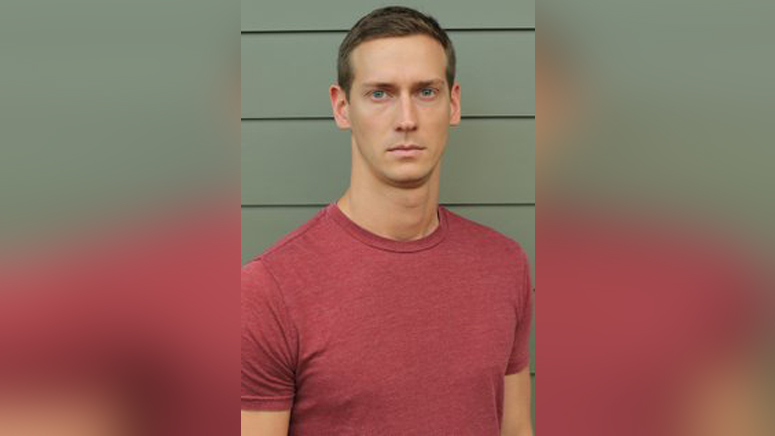 ATLANTA (AP) — A coroner says a stuntman for “The Walking Dead” has died from injuries suffered in a fall on the Georgia set of the hit television show.

Deadline reports that Bernecker was rehearsing a fight scene that was supposed to end with a “routine fall” from a balcony, but he lost his footing and fell 30 feet on his head, hitting concrete.

Hawk said Bernecker died from blunt force trauma and that his death is considered accidental.

“The Walking Dead,” the often-gory AMC show based on a comic series that chronicles the lives of people fighting to survive a zombie apocalypse, is filming its eighth season.

Phone and email messages left for AMC representatives were not immediately returned Friday. Fox 5 Atlanta reports that production on the series has been halted. There is no word on when it will resume.