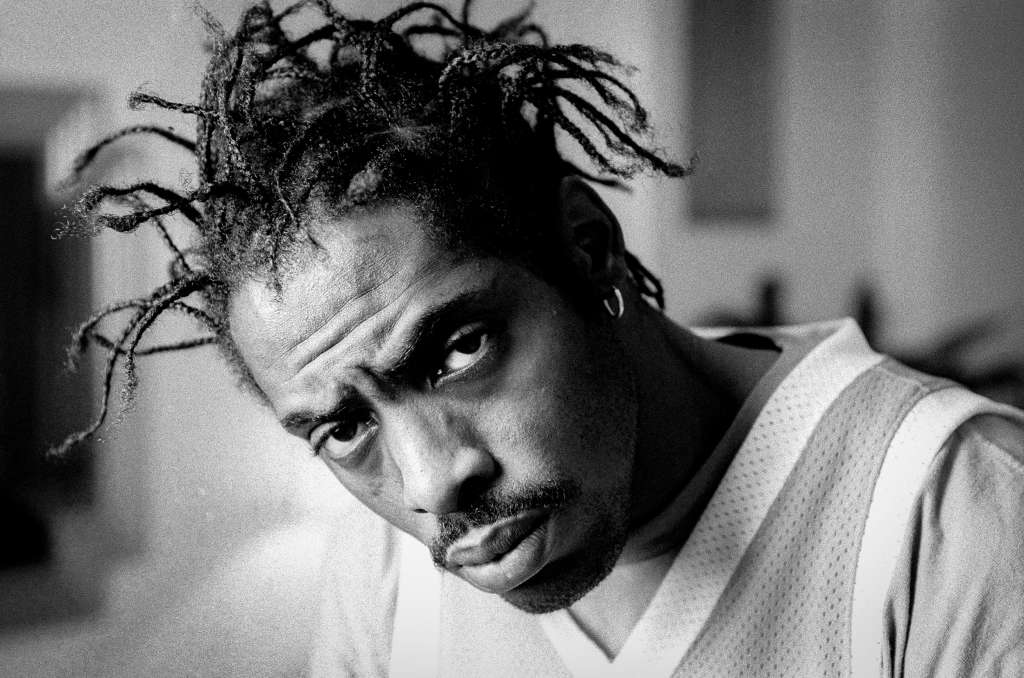 (CNN) — Coolio, the ’90s rapper who lit up the music charts with hits like “Gangsta’s Paradise” and “Fantastic Voyage,” has died, his friend and manager Jarez Posey, told CNN. He was 59.

Details on the circumstances were not immediately available.

When contacted by CNN, Capt. Erik Scott of the Los Angeles Fire Department confirmed that firefighters and paramedics responded to a call on the 2900 block of South Chesapeake Ave. at 4 p.m. local time for reports of a medical emergency. When they arrived, they found an unresponsive male and performed “resuscitation efforts for approximately 45 minutes.”

The patient “was determined dead just before 5:00 p.m.,” Scott said.

“We are saddened by the loss of our dear friend and client, Coolio, who passed away this afternoon,” a statement provided to CNN from Coolio’s talent manager Sheila Finegan said.

“He touched the world with the gift of his talent and will be missed profoundly. Thank you to everyone worldwide who has listened to his music and to everyone who has been reaching out regarding his passing. Please have Coolio’s loved ones in your thoughts and prayers.”

Actor Lou Diamond Phillips also offered his condolences as he recounted some memories with the artist.

“I am absolutely stunned. Coolio was a friend and one of the warmest, funniest people I’ve ever met. We spent an amazing time together making Red Water in Capetown and we loved going head to head in the kitchen. He was one of a kind. Epic,Legendary and I’ll miss him,” Phillips said in a tweet.

Former NBA player Matt Bonner also recalled time spent with Coolio, saying in a Twitter post the rapper was a “huge hoops fan… we hosted him at a game a few years back… biggest crowd of all-time at a Spurs Overtime concert.”

Coolio grew up in Compton, California, according to a bio on his official website.

Speaking to the Los Angeles Times in 1994, he recalled falling into the drug scene but getting himself out by pursuing a career as a firefighter.

“I wasn’t looking for a career, I was looking for a way to clean up — a way to escape the drug thing,” he told the publication. “It was going to kill me and I knew I had to stop. In firefighting training was discipline I needed. We ran every day. I wasn’t drinking or smoking or doing the stuff I usually did.”

His rap career began in the ’80s, and he gained fame in the underground scene.

“Fantastic Voyage” was the first song that really put him on the map.

Arguably his biggest song, “Gangsta’s Paradise,” from the soundtrack to the film “Dangerous Minds,” grew his star power to gigantic proportions. He won a Grammy in 1996 for the song.

In the age of streaming, it has continued to live on. In July 2022, the song reached a milestone one billion views on YouTube.

“It’s one of those kinds of songs that transcends generations,” he said in a recent interview. “I didn’t use any trendy words…I think it made it timeless.”

Over his career, Coolio sold more than 17 million records, according to his website.

Coolio also has a special place in the hearts of some Millennials for his work on the theme song for the popular Nickelodeon TV series “Kenan and Kel” and his contribution to the album “Dexter’s Laboratory: The Hip-Hop Experiment,” which featured songs by various hip-hop artists that were inspired by the Cartoon Network animated series.

In recent years, Coolio enjoyed the perks of being a nostalgic figure, making television appearances on shows like “Celebrity Cook Off” and “Celebrity Chopped.”