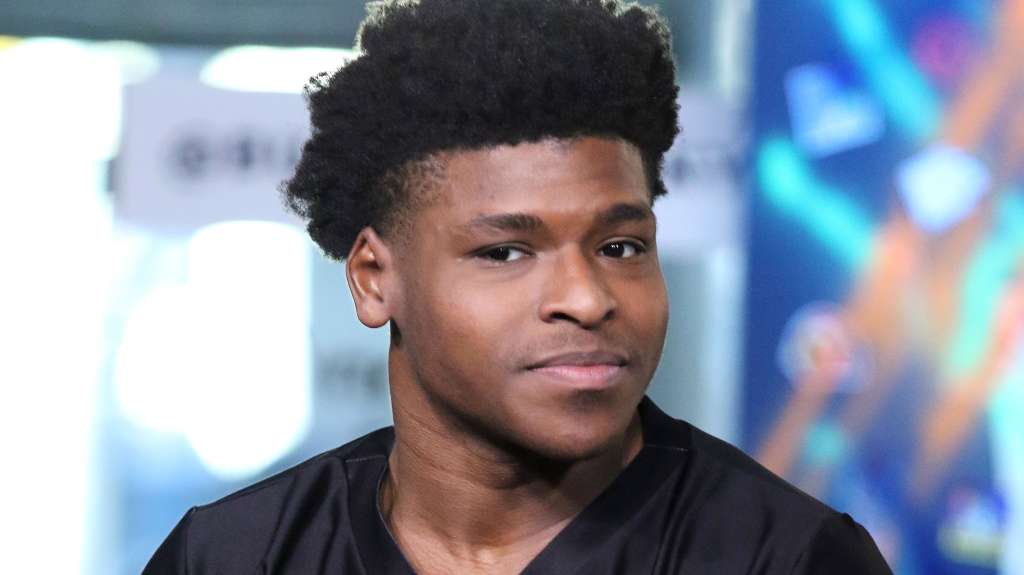 (CNN) — Jeremiah “Jerry” Harris, one of the students featured in Netflix’s breakout docuseries “Cheer,” is being accused of child sexual exploitation and abuse, according to a lawsuit filed this week by attorneys representing two alleged victims.

The lawsuit alleges that Harris “exploited his popularity and position of fame with young male cheer athletes” in the time “leading up to, during, and following the distribution of the ‘Cheer’ docuseries.”

The two alleged male victims, now 15, were 13 when the inappropriate behavior began, according to the claim.

Among the allegations are that Harris exchanged messages with the minors that were “sexual in nature” via social media, including requests for “explicit” photographs and sending “sexually explicit photos and videos of himself to Plaintiffs,” the lawsuit said.

“Harris’ messages were not limited to electronic harassment and abuse. Harris often attempted to make Plaintiffs meet Harris in secluded locations at various competitions, soliciting sexual conduct with these boys,” the lawsuit added.

A spokesperson for Harris told CNN, “We categorically dispute the claims made against Jerry Harris, which are alleged to have occurred when he was a teenager. We are confident that when the investigation is completed the true facts will be revealed.”

The United States All Star Federation, Varsity Spirit and Cheer Athletics are also named in the lawsuit.

The lawsuit said Harris, now 21, was “a coach, trainer, mentor, representative, and agent” of the three companies, which “failed to implement reasonable safeguards” to prevent the alleged abuse.

The three companies did not immediately respond to CNN’s request for comment via email.

“Cheer,” which debuted in January 2020, follows the cheer team from Navarro College in Corsicana, Texas. Harris is one of several students whose stories were spotlighted and captured the hearts and attention of viewers.

The series recently won two Emmy Awards and is nominated for outstanding unstructured reality program, which will be announced during the last night of the virtual Creative Arts Emmy Awards on Saturday.