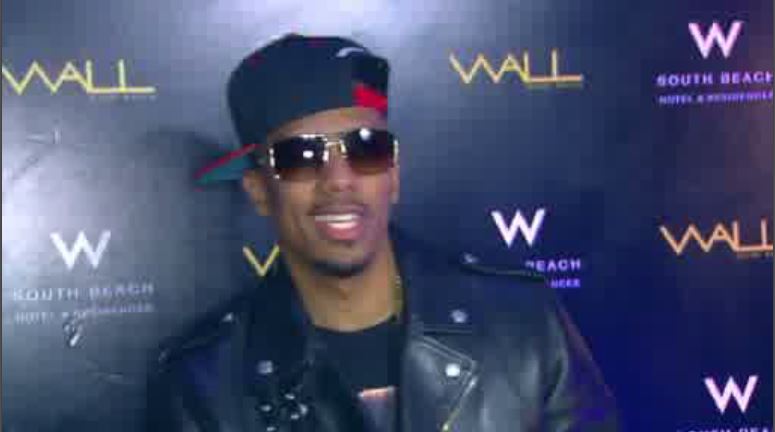 Officials at Georgian Court University, in Lakewood, say Cannon disregarded the terms of his contract and “crossed the line” with offensive words that do not represent the school’s core values, The Asbury Park Press reported .

“I’m sorry your university doesn’t believe in freedom of speech!!!” responded Cannon on Tuesday via Twitter.

Marbach acknowledged the role comedy plays in conversations about social issues, but disagreed with the content of Cannon’s performance.

“While comedy often explores serious social issues in ways that are fun and thought-provoking, Mr. Cannon’s act crossed the line. His words were offensive and do not represent our Mercy core values. For that, we are deeply sorry, and the university has demanded an official apology from the artist and his representatives,” said Marbach.

Some students posted on social media that the show was a success.

Fallout over the Georgian Court University show isn’t the first time Cannon’s jokes were met with opposition. The 36-year-old comedian alleges he left America’s Got Talent after being threatened with repercussions for making a racial joke about NBC.

A university spokeswoman declined to say how much Cannon was paid for the comedy show.