Britney Spears deletes her Instagram, source says ‘it was her decision’ 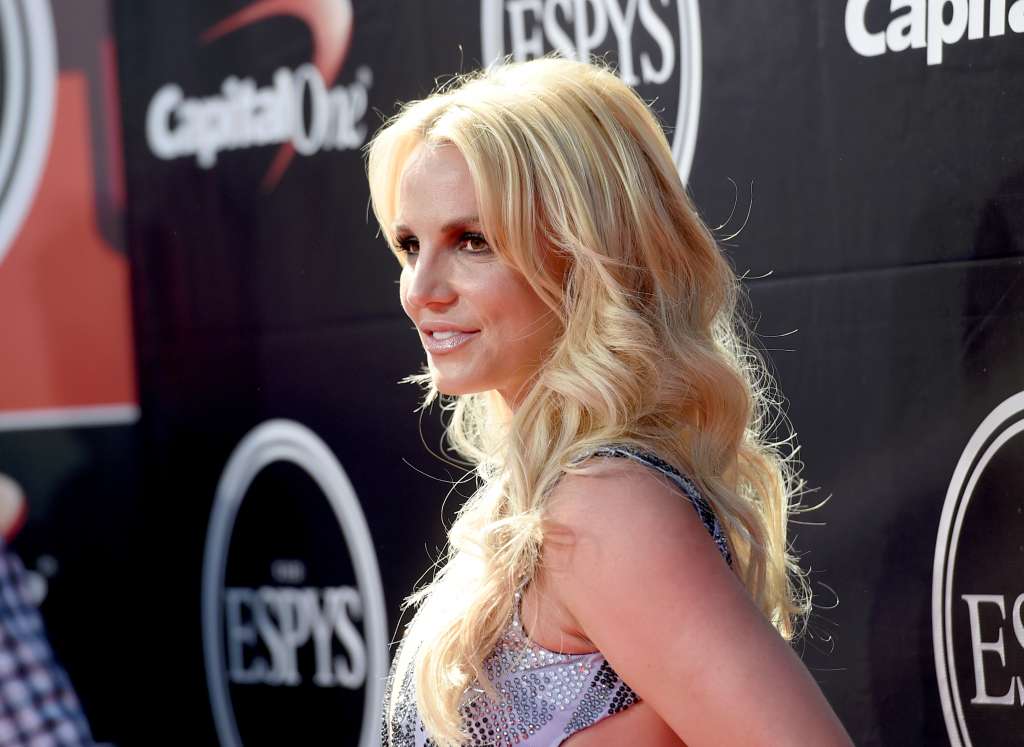 The move comes just two days after she announced her engagement to her longtime boyfriend Sam Asghari.

CNN has reached out to representatives for Spears for comment.

A source close to the singer says that “it was her decision” to delete the account and that it has been something she’s “wanted to do for a while.”

The Grammy winner is two weeks away from a court hearing that could determine whether or not she remains in her court-ordered conservatorship. Spears has been in a probate conservatorship for 13 years overseen by her father, Jamie Spears.

Earlier this month her father filed a petition to terminate the conservatorship citing his daughter’s two emotional testimonies over the summer in which she said that she wanted her freedom back.

She also said that she wanted to charge her father with conservatorship abuse.

Meanwhile, Spears’ newly hired attorney, Mathew Rosengart, has filed multiple petitions in an effort to put pressure on her father to step down from acting as the conservator of her $60 million dollar estate.

The next court hearing is scheduled for September 29.