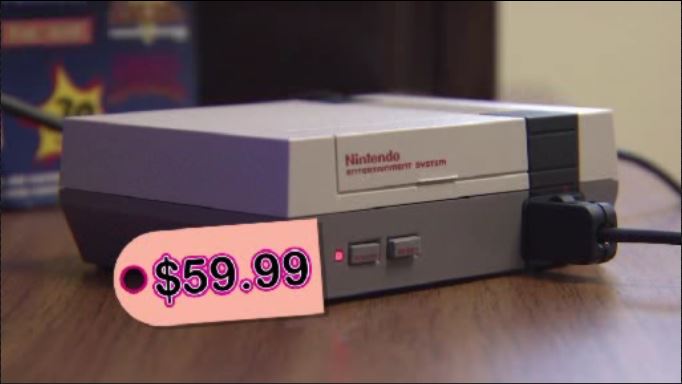 MIAMI (WSVN) - If you didn’t have any luck finding the hottest tech gift so far this holiday season, your fortunes may have changed.

The game system is a replica of the original 1985 NES, with 30 games built-in instead of gamers having to use the often-finicky cartridges of old. It includes classic games like “Super Mario Bros.” and “The Legend of Zelda” in all their pixelated glory.

The system retails for approximately $60, but can be found on eBay for as much as $360.