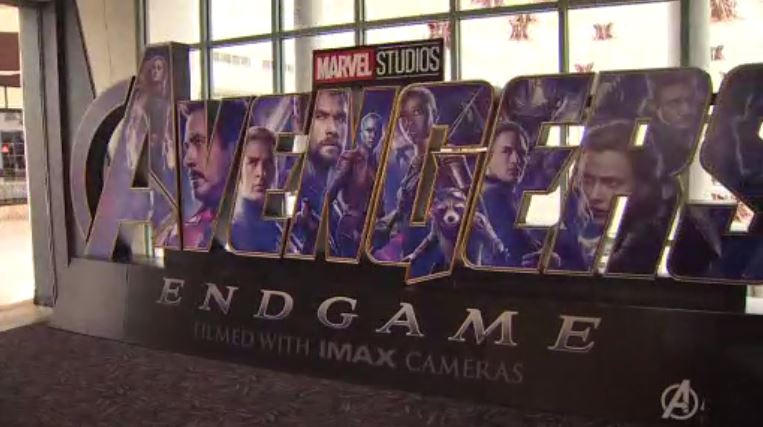 (CNN) — It looks like “Avengers: Endgame” is not done breaking box office records.

The Disney and Marvel film had the biggest global opening in film history with an unprecedented $1.2 billion opening last weekend. That included a record $357 million opening weekend in North America.

“Endgame” hasn’t slowed down so far. The film made $121.4 million globally on Thursday, which puts it total at more than $1.7 billion worldwide.

The film, which stars Robert Downey Jr. as Iron Man alongside a slew of other Marvel heroes, now sets its sight on having the highest-grossing second weekend in North American history.

The record for biggest second weekend belongs to “Star Wars: The Force Awakens,” which made $149 million for its second weekend in 2015, according to Comscore.

“If anyone is wondering how you follow up the biggest opening weekend in box office history, it’s with the biggest second weekend ever recorded, a feat that is within reach,” Paul Dergarabedian, senior media analyst at Comscore, told CNN Business.

Dergarabedian said the film “looks to attract more repeat business” as well as “newcomers who were waiting on the sidelines until now.”

“Endgame” is already the 5th highest grossing film of all time.