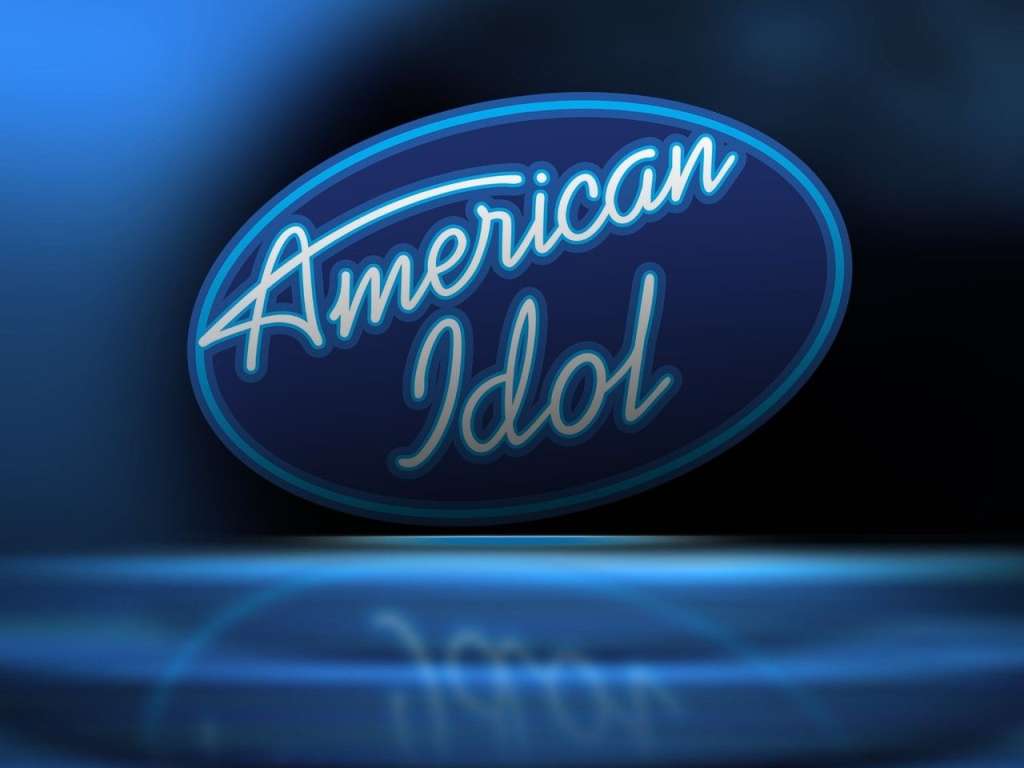 PASADENA, Calif. (AP) — “American Idol” wants to get back in the business of making stars.

The longtime talent show, which is being revived by ABC starting on March 11, faded in ratings and cultural significance over its last seasons on Fox before ending in 2016.

The memorable talents boosted by the show — Kelly Clarkson, Carrie Underwood, Adam Lambert and the like — were all a part of the show’s heyday a decade earlier.

Ryan Seacrest is back as host of “American Idol,” but it will have three new judges in Luke Bryan, Katy Perry and Lionel Richie. They said on Monday they see themselves as mentors and instructors.

Challenged at a news conference to name the three final winners of “American Idol,” none of the cast members or producers attempted it. Bryan acknowledged that was a weakness of the show’s final years, and judges wanted to mold some memorable talent.

“We are wasting our time if we don’t find another star,” Perry said.

Richie said he’s been asked often to do instructional videos on making it in the music business and he always resisted, wondering how many people would be interested. But he realized he would be able to offer that advice as a judge on “American Idol.”

“A lot of our viewers will see themselves in some of these contestants,” Perry said. “They will relate and they will feel hope … hopefully they can be inspired to achieve their own dreams.”

The judges said they saw themselves in the contestants because they were once there; Perry recalled the struggling days when frozen chicken nuggets from Trader Joe’s was her regular dinner.

Seacrest said the show’s format hasn’t changed. He said the new judging panel is working well together — as opposed to stars circling in their own orbits — and that was an important goal in the reboot.

No one has necessarily emerged as a “bad cop” along the lines of Simon Cowell. Producers indicated that was an outdated view of the show. “I’m blunt but I can’t be mean because I’m a woman,” Perry said.

Much like in the show’s final years, it wouldn’t focus on marginally talented contestants during tryouts so they would be humiliated on television, said Trish Kinane, the show’s executive producer.

The show will air on Sunday and Monday nights for eight weeks, then wind down to just Sunday when a new season of “Dancing With the Stars” premieres. Then, “Idol” will have a two-night finale on May 20 and 21.

The reboot has caused some bad blood: Fox executives haven’t been happy that the show is coming back so soon and said that toward the end, producers wouldn’t work with them to reduce costs that would make the show more viable; producers at “American Idol” didn’t want Fox to cancel it in the first place.