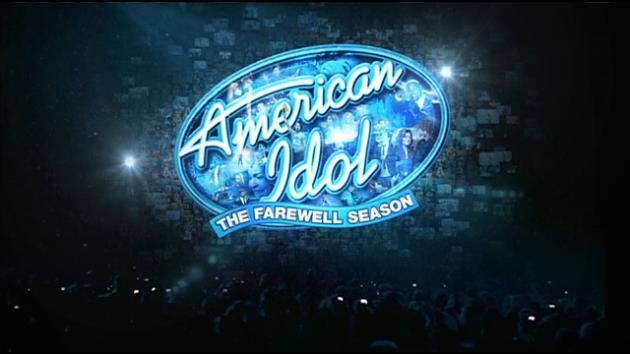 Lynn was tossing and turning all night waiting for this moment. It’s time for the new, and final, season of "American Idol."

This season will not only be filled with nostalgia (Simon Cowell, where are you?!), but it will also include the search for one last mega-idol.

For the last few seasons, Keith Urban, Harry Connick, Jr. and Jennifer Lopez have helped the table terrifically with giving advice, encouragement and criticism. All three of the judges know just how important the show has been to pop culture… and the music industry.

Jennifer Lopez: "It’s provided America with so many amazing little moments. Where you felt like you were on this journey of dreams with these kids, and [it] helps you believe anything can happen."

And it’s not just about what the contestants do during the ‘Idol’ season.

Harry Connick Jr.: "The reason it is the number one show of its kind is because of the results. Isn’t that the ultimate goal? To produce superstars. And ‘Idol’ has produced countless superstars across the landscape of entertainment. So, it’s a pretty special thing."

The judges that started it all, Randy, Paula and Simon, are making guest appearances, too, during the farewell season.

Simon Cowell: "It was like, the craziest panel ever. As soon as I met Paula and Randy, I just knew it was going to be a funny show. Love Randy, I thought Paula was hilarious."

The three reminisced about the show’s early success.

Paula Abdul: "We were very blessed to be apart of something so large, so huge."

Paula Abdul: "Bigger than anything we ever anticipated."

Their chemistry was unforgettable, and their bond laid the groundwork for the show’s ginormous success.

Simon Cowell: "I remember having the funnest time ever and arguing with Paula every, single day. She was going crazy at me. We had a fun time, and that’s why I think it worked."