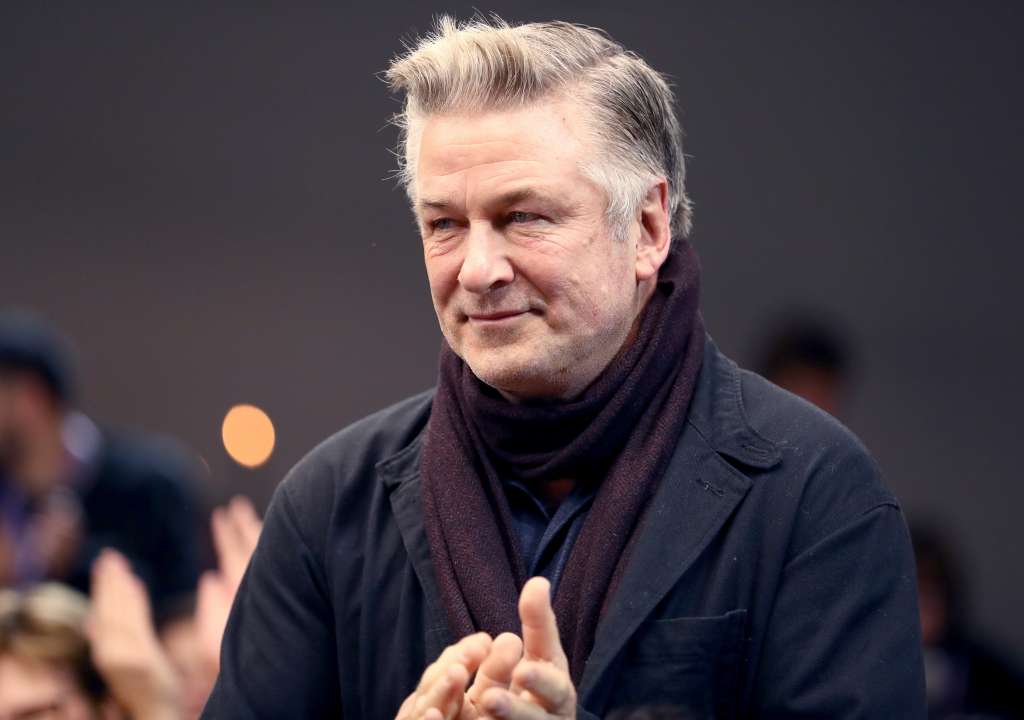 (CNN) — Alec Baldwin thinks police officers could be best suited to help film and television productions monitor the safe use of weapons on sets.

“Every film/TV set that uses guns, fake or otherwise, should have a police officer on set, hired by the production, to specifically monitor weapons safety,” Baldwin tweeted on Monday, his latest statement regarding on-set safety in the wake of the fatal shooting on the set of his film “Rust.”

A source close to the actor told CNN that Baldwin remains cooperative with requests from authorities and will “do whatever is asked” as the investigation continues.

Baldwin and his family are expected to remain in Vermont for the foreseeable future as they deal with the aftermath of last month’s tragedy, the source added.

Director of photography Halyna Hutchins was killed and director Joel Souza injured last month after Baldwin discharged a weapon during a rehearsal that contained what authorities suspect was a live round.

The incident, which remains under investigation, has renewed calls for better safety practices on sets with regards to the use of weapons.

Some individual productions have banned the use of real guns on set and mandated the use of alternate options.

ABC’s “The Rookie,” for example, set a new policy to mandate the use of airsoft guns, which are replica guns with reduced power that typically fire plastic pellets. Dwayne Johnson has also said there will be no real guns used on his movie sets going forward.

Weapons expert Ben Simmons previously explained to CNN that typically three types of prop guns are used on set — completely fake firearms (that looks real but can’t fire anything), deactivated firearms and real firearms, which are loaded with blanks and mimic actual shooting, from flash to recoil.

Authorities continue to investigate the moments leading up to the shooting, including the weapon chain of command and how the gun used by Baldwin became loaded with a suspected live round.