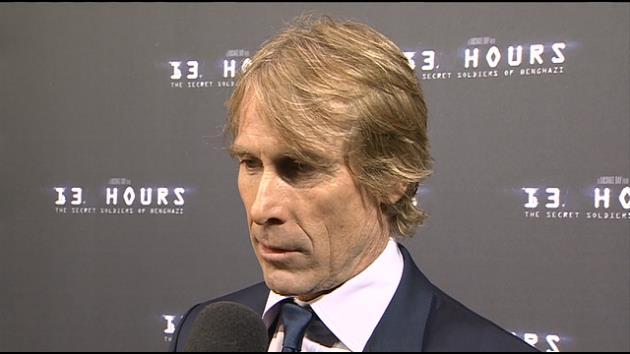 If you’re into thrillers based on real-life stories, you are in luck. "13 Hours: The Secret Soldiers of Benghazi" is out in theaters. The film is about an American ambassador killed in the Benghazi attack — and the security team that struggles to help during the chaos.

Deco was on the red carpet with the cast for their premiere. That’s where director Michael Bay, who just happens to live on South Beach, told Deco everyone in So-Flo should see it.

Michael Bay: "Proud that among the first people to see it is in Miami, my hometown. I think it’s an important movie, it’s a very powerful subject, and there’s a great story in Benghazi that got lost in political controversy."

You know Deco, we’re all about human interest stories that get buried in controversy. For example, is it OK to wear bright lipstick when you’re already wearing bright eye shadow?