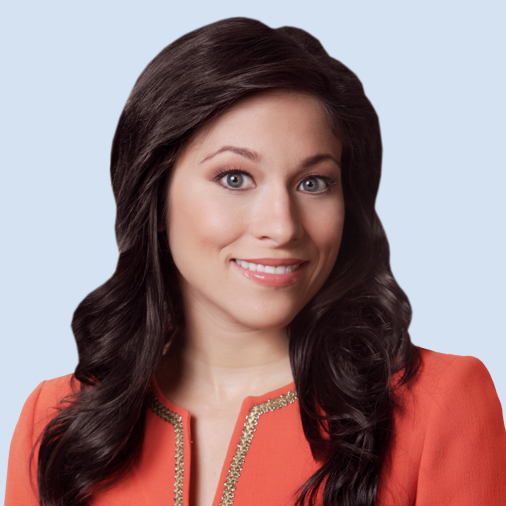 Miami native Vanessa Medina joined 7 NEWS in January 2007 as a general assignment reporter. She spent two years at WKMG, the CBS affiliate in Orlando as a reporter / fill-in anchor. Vanessa is no stranger to WSVN. She began her career in television at WSVN as an associate producer in the late nineties and is a graduate of Florida International University. She also worked as a reporter at WSBT-TV in Sound Bend, Indiana. During her stint at WSBT, Vanessa was recognized by the Associated Press for best investigative story after exposing loopholes in school records.

Vanessa is a member of the National Association of Hispanic Journalists. She is a licensed skydiver and very happy to be home!