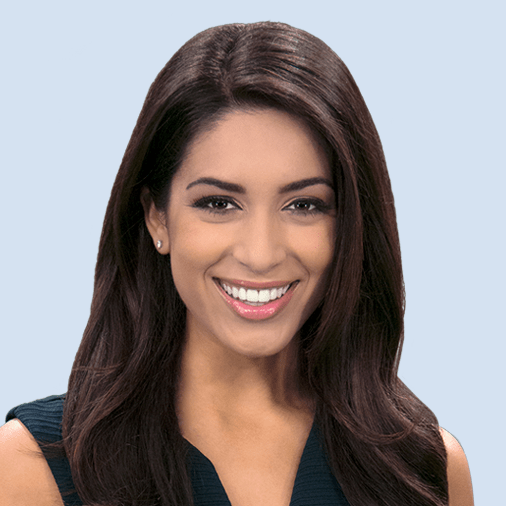 Rebecca Vargas joined 7 News as a general assignment reporter in November of 2016. She couldn’t be happier to be back in Miami! Vargas interned with Deco Drive and fell in love with the city and the family at WSVN, and always new she’d be back.

She spent 3 years at the ABC affiliate in Sarasota, anchoring their morning show, Good Morning Suncoast and co-hosting the station’s talk show “The Suncoast View.” During her time on the west coast of the state, Vargas covered everything from an investigation into large corporations’, including Disney’s, illegal use of an immigration bill taking American workers’ jobs, to being LIVE on the ground as the world renowned high wire walker Nik Wallenda took on Orlando’s Eye wheel walk.

She may not be a native Floridian, but the Sunshine State is home. Vargas grew up in Connecticut and made her move south for college and never left; making stops in Lakeland, Orlando, Sarasota and Miami.

Rebecca graduated from Southeastern University with a degree in Broadcast Communications.