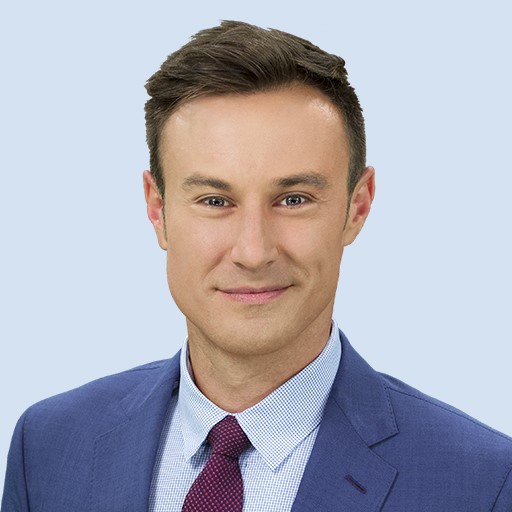 Kevin Ozebek is a do-it-all journalist who specializes in international affairs. Prior to joining the Feature Story News team in Brussels, Kevin was a freelance journalist in Istanbul, Turkey and Athens, Greece. Outlets Kevin has freelanced for include TIME, FOX News, Canada’s CBC News and Ireland’s RTE News.

Kevin just re-joined WSVN-TV Miami in 2019 as a reporter. While at WSVN-TV Kevin reported live from Beirut, Lebanon after a car bomb rocked part of the city. Kevin was vacationing in Lebanon at the time, and used his personal camcorder and laptop to shoot, write and edit multiple reports on the deadly blast. While in Lebanon, Kevin also shot several stories on refugees who fled from the Assad regime in Syria.

At WSVN-TV, Kevin has reported extensively on the aftermath of the death of Trayvon Martin. He made multiple trips to Sanford, Florida and provided live coverage as George Zimmerman appeared in court and as thousands rallied against the Sanford Police Department.

Kevin also is one of only two journalists behind the police line in Watertown, MA as police locates the second suspect in the Boston Marathon Bombing. WSVN-TV also sent him to Newtown, CT to cover the tragedy at Sandy Hook Elementary School.

During the 2012 Hurricane Season, Kevin spent nearly a week reporting from Key West, Florida for WSVN-TV. He followed locals and tourists as they prepared and weathered Tropical Storm Isaac. As Isaac threatened the island, he also provided coverage for WSVN’s sister stations in Boston, Atlanta, Orlando and New York City. For the 2011 Hurricane Season, Kevin went to Nassau, Bahamas. For days he reported as Islanders and tourists prepped for the storm. Once the storm hit, he was live on the air describing weather conditions and gave updates on the damage caused by the storm.
Before working at WSVN-TV, Kevin worked at WBBH-TV in Fort Myers, Florida and WATE-TV in Knoxville, Tennessee.