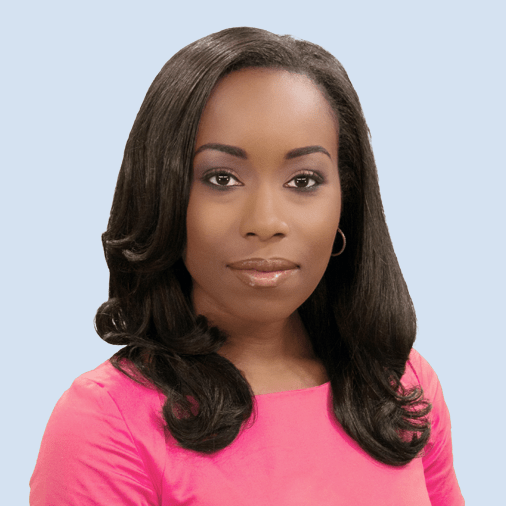 Katrina Bush joined the 7News team as a general assignment reporter for Today in Florida in May 2016.

She comes to South Florida after working as a multimedia journalist and fill in anchor at WMAR-TV in Baltimore, Maryland. During her time there, she covered the growing heroin epidemic and the uprising following Freddie Gray’s death.

Katrina started her professional career in Boston as a production assistant at WHDH. She also spent time at WHSV-TV3 in Winchester, Virginia as an anchor, reporter and producer.

Katrina’s love for journalism developed out of her love for sports. The Boston native began playing tennis when she was six and went on to play for four years at Rutgers University. A proud Scarlet Knight, Katrina double majored in journalism and Spanish.

Katrina is excited to call Miami her new home. In her free time you can find her planning her next trip or adventure, spending time with friends, and staying active.