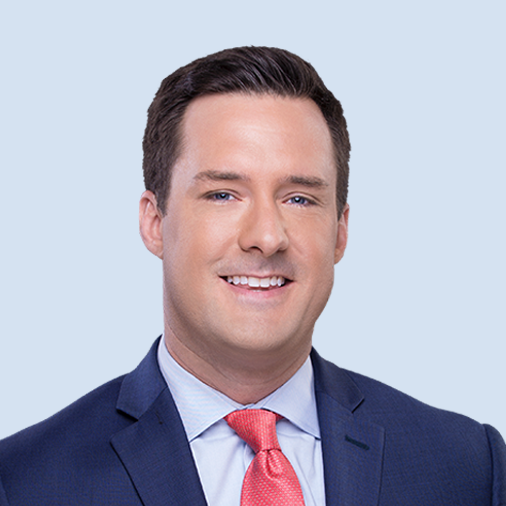 Jeff Lennox joined 7 NEWS in September 2011. Before arriving in South Florida, Jeff worked as an anchor/reporter at “WESH 2 News”, the NBC affiliate in Orlando. He also worked at ABC stations in both Knoxville, TN and Wilmington, NC.

Jeff traces his passion for journalism back to when he was a teenager. While living in Japan with his military family, Jeff anchored his middle school’s morning broadcast. He was hooked since then!

As a junior, attending the University of North Carolina at Wilmington, Jeff got his first shot on air at the local ABC station. From covering hurricanes, to the local crime beat, Jeff worked full time as a reporter at night and attended college during the day. He graduated in 2004 with a degree in Communication Studies and Political Science. The same year, he won the North Carolina AP award for “Rookie Reporter of the Year”.

Jeff has covered a number of big stories and high profile cases. He traveled to New Orleans for two weeks after Hurricane Katrina. He was one of the first reporters to go LIVE from Blacksburg, VA after the Virginia Tech massacre in 2006. He also covered the case against Casey Anthony from start to finish and he helped break the story surrounding Tiger Woods SUV accident in 2009, reporting LIVE from outside Tiger’s home. His reports have aired on CNN, FOX, MSNBC and NBC’s TODAY show.

When off the clock, Jeff enjoys the beach, working out, traveling and spending time with family.