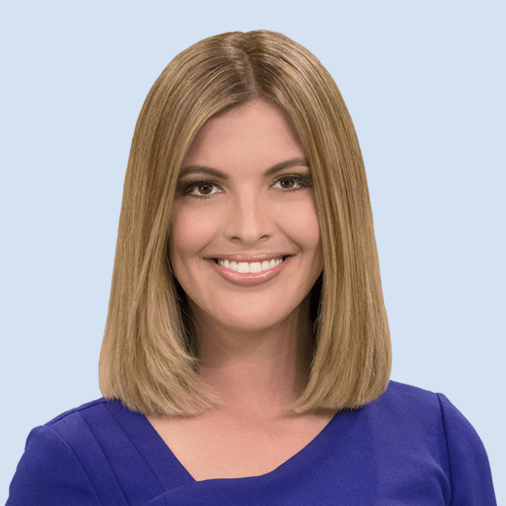 Gina Benitez joined WSVN in 2018 and couldn’t be happier to be back home! She was raised in Pembroke Pines and always dreamed of pursuing her passion in South Florida.

Gina’s previous stop was in Raleigh at WRAL, where she was a weekend anchor. She received two Emmy nominations for her coverage of the downtown Raleigh fire — the largest fire in the city in nearly a century. Before that, she worked at FOX 35 in Orlando where she covered everything from rocket launches to high profile trials. She was also one of the first reporters at the scene of the Pulse nightclub shooting — a day that forever changed her both personally and professionally.

Gina started her career in Texas and used to do it all. She would write, shoot, edit and even completely produce the weekend newscasts she anchored! While in El Paso, she covered the military beat. She repeatedly broke exclusives and had incredible opportunities both on and off the military installation.

Gina graduated from Flanagan High School and is a Florida State University alum who is happy to once again be surrounded by fellow Noles! She loves her English Bulldog Zuko, spending time with her loved ones and is a self-proclaimed foodie.