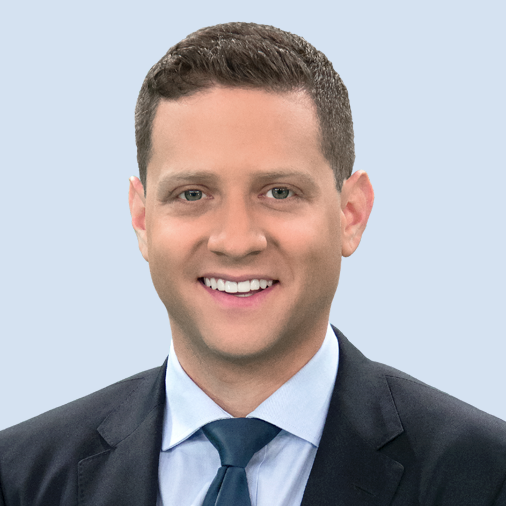 Before making his way to South Florida, Andrew worked at the CBS affiliate in Fort Myers. During his time there, Andrew covered the 2016 Presidential Election and the Republican National Convention. He received an Emmy nomination for his coverage of the sinking of the El Faro cargo ship, and worked nearly 24 hours straight during Hurricane Matthew while the deadly stormed traveled up Florida’s east coast.

Andrew graduated from Suffolk University in Boston, Massachusetts with a degree in Broadcast Journalism. While in school, he won several awards including first place in his region for breaking news awarded by the Society of Professional Journalist. During his senior year, Andrew worked at New England Cable News reporting live for the stations morning show. Once he graduated, Andrew started working at WVII in Bangor, Maine as an anchor and reporter.

Originally from Houston, Texas, Andrew’s father is from South Florida. He’s looking forward to checking out his father’s childhood landmarks, including his home and high school.